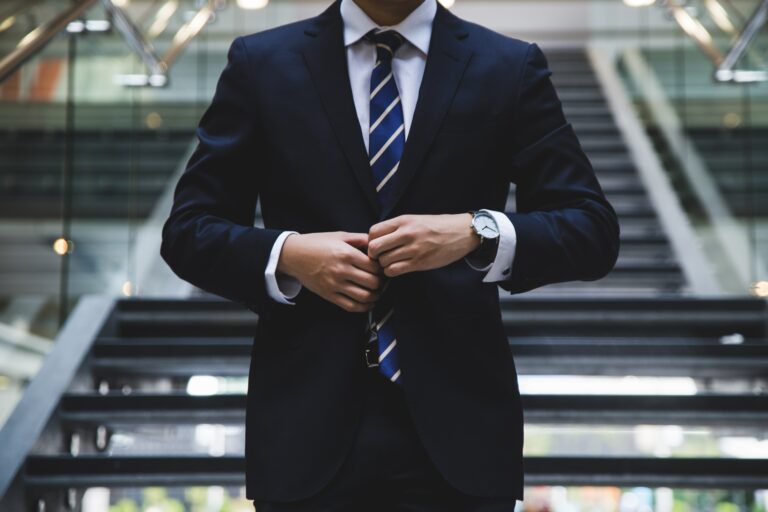 Depending on the law, you may be able to specify how the property division is carried out. This may be Thai law or the law of the spouse’s home country (or a combination of the two). Under Thai law, you may be able to specify the properties involved and categorize them into community property and separate property. You may also specify how finances will be managed during the course of marriage. However, there are issues concerning conflicts of law and the applicability of those laws may vary depending on the policy of each country.

Understand the policy of your country
US Citizens
Prenuptial agreements are valid in all 50 states. In fact, since 1983, at least 26 states have enacted a version of the Uniform Premarital Agreement Act, which encourages enforcement of prenups. Case law is sufficiently developed that a well-drafted prenuptial agreement, properly prepared by counsel for both parties, can withstand the toughest scrutiny.

Without a prenuptial agreement you’re letting your financial future be determined by a third party.
If you live in one of the nation’s nine community property states — Arizona, California, Idaho, Louisiana, Nevada, New Mexico, Texas, Washington or Wisconsin — the law says property accumulated during the marriage will be divided equally.
In all other “equitable distribution states,” assets are divvied according to what the court deems fair. The judge would take into consideration things such as the length of the marriage, whether there are children, and the couple’s age, health, job skills and other factors. Alaska is a special case — it’s an equitable distribution state, but it has a law that allows people to voluntarily enter into a community property agreement for certain assets.

UK Citizens:
Prenuptial Agreements are just starting to take off right now in the UK. The law here now allows judges to take a prenuptial agreement into account in dividing the spoils of a defunct marriage. And, in a little-noticed trend, the courts are becoming more and more willing to give substantial weight to the terms a couple agreed before they said “I do.”

The courts appear to be evolving from their previous view that prenuptial agreements were of little significance. In fact, particular attention has been paid to them in recent case law and in several cases the family courts have saved the wealthier party substantial sums of money purely on the strength of the couple’s wishes as stated in their prenuptial agreement.

Here are some of the criteria that English courts now examine when reviewing Prenuptial Agreements:

Did the party with most to lose understand the agreement?
Did he/she have independent legal advice?
Was he/she under pressure to sign?
Was there full financial disclosure?
Would an injustice be done if the agreement were upheld?

Canadian Citizens
Prenuptial agreements are enforceable in Canada. Courts in Ontario and other common law provinces of Canada previously considered marriage contracts to be contrary to public policy and unenforceable, but the 1978 Family Law Reform Act (now continued in the Family Law Act) specifically authorized marriage contracts. The Family Law Act provides that a court may set aside a provision for support or a waiver of the right to support in a marriage contract and may determine and order support even though the contract contains an express provision excluding the application of this section:

As a result, a provision in the marriage contract either limiting or precluding a claim for future support is very much subject to the discretion of the court at the time an application for support is made.
Even as to assets, prenuptial agreements s are not insurmountable. A Canadian court might modify or even ignore an agreements is some circumstances, such as if an unforeseen financially disabling or devastating event has occurred. Some provinces expressly provide that their courts may set aside a prenuptial agreement if it is “unfair”. Thus, Section 51 of British Columbia’s Family Relations Act states that even if there is a valid marriage contract, the court may re-divide the assets on the basis of fairness

EU Citizens:
Prenuptial agreements are generally enforceable in various parts of Europe like Austria, France, Greece, Luxemburg, Portugal, Spain, Sweden and Switzerland. These countries are part of the Hague Convention on the Law Applicable to Matrimonial Property Regimes, which specifically authorizes prenuptial agreements. In Germany, the Federal Court of Justice recently ruled that notarized prenuptial agreements that seriously disadvantage one party in a marriage could be deemed invalid. In The Netherlands, the parties may enter into a prenuptial agreement at the time of concluding their marriage (or during the marriage itself but in the latter case, the approval of the courts is required.

Australian Citizens
Pre-nuptial agreements, known as ‘binding financial agreements’, became enforceable in Australia in 2000 with the enactment of the Family Law Amendment Act 2000.
Part VIIIA of the Family Law Act 1986 requires that the parties secure independent legal advice and permits courts to refuse to enforce agreements on the grounds of fraud, duress, mistake, undue influence, as well as if it is impracticable for all or part of the agreement to be carried out, or if there has been a material change in the care of a child leading to hardship.

Checklist for a Binding Financial Agreement (Section 90G)
1. Agreement signed by both parties
2. The agreement contains a statement that each party obtained independent advice from a legal practitioner as to the following matters:
the effect of the agreement on the rights of that party
whether it was an advantage or disadvantage of that party to make the agreement
whether or not it was prudent for that party to make the agreement
whether the provisions of the agreement were fair and reasonable in the circumstances
3. An annexure (attachment) to the agreement contains a certificate signed by the legal practitioner stating that such advice on the above matters was provided
4. the agreement has not been terminated or set aside by a court of law
5. Upon signing, the original agreement is given to one of the parties and a copy is given to the other.

If these requirements are fulfilled, the court may make any such necessary orders for the enforcement of the financial agreement. 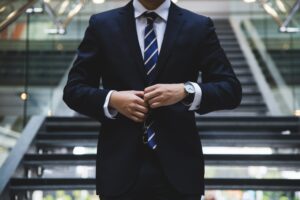 WHICH LAW SHOULD I FOLLOW IN MY PRENUP? Depending on the law, you may be 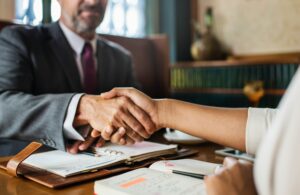 WHAT HAPPENS IF I DO NOT HAVE ONE? You may be perfectly convinced that there 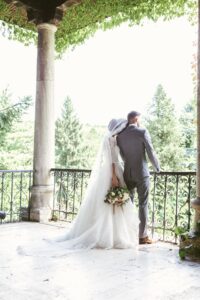 What Are Prenuptial Agreements?

WHAT ARE PRENUPTIAL AGREEMENTS? A prenuptial marriage agreement is a signed and notarized contract that 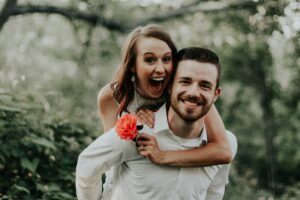 Why Do I Need A Prenup? Here is a rundown of the reasons why you 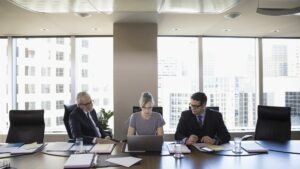 DO I NEED A LAWYER? Yes, you do need a lawyer when making a prenuptial 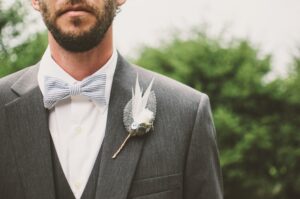 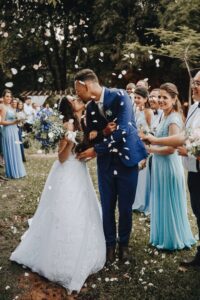 WHAT ARE THE BENEFITS OF A PRENUP? Prenuptial agreements are not death knell for romance.